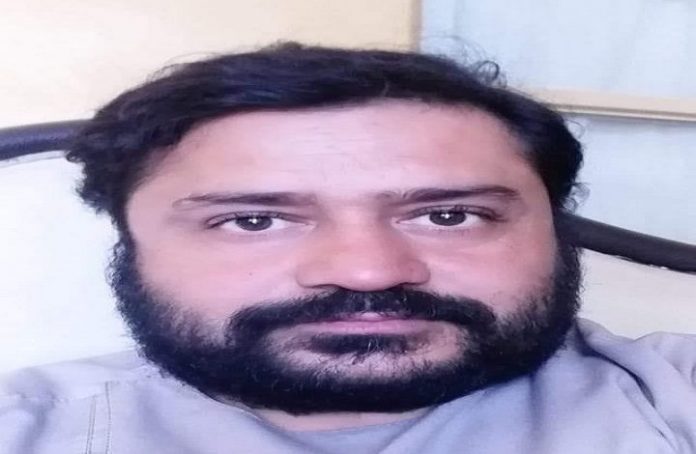 Kabul, (UNA-OIC) – Amnesty International has labeled the attack on journalists in Afghanistan a war crime and called on the Afghan government to investigate threats against their community.

This comes a day after Elyas Dayee, a Radio Azadi reporter, was killed in a magnetic IED blast in the southern province of Helmand, Bakhtarnews reported.

“The killing of Elyas Dayee, a reporter for Azadi Radio, is a war crime. Journalists, media workers, and human rights defenders should never be targeted and must be allowed to carry out their work freely and without fear,” Amnesty International said.

“The Afghan authorities must make every effort to protect human rights defenders and journalists. These attacks must be investigated, and the perpetrators brought to justice,” Amnesty International said.