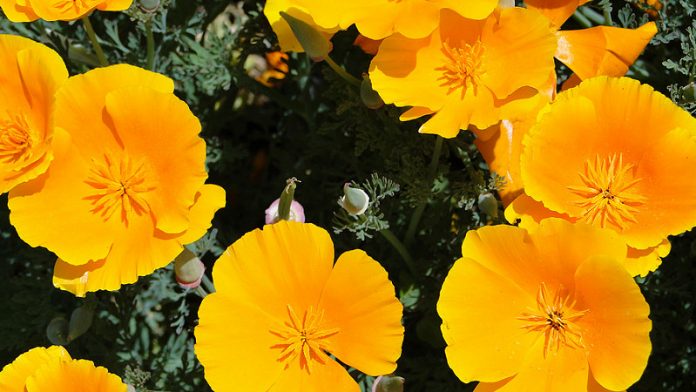 As the time-honored adage advises, to every complex problem there is a simple solution, but it is wrong. I do not bear simple panaceas or simpleminded slogans. What I do hope to offer is an unstarry-eyed view of the fate of self-determination in Kashmir; and, the indispensability of convincing India that its national and economic security would be strengthened, not weakened, by ending its military occupation.

By all customary moral and legal yardsticks, 22 million Kashmiris enjoy a right to self-determination. The princely state, after British suzerainty for a century, achieved independence on August 15, 1947, when British jurisdiction lapsed. At that time, Kashmir had chosen neither accession to Pakistan or to India, which had been created as separate nations through a British partition along largely Hindu-Muslim communal lines. Nothing regarding partition or the lapse of British control required Kashmir to renounce independence for absorption in a neighboring nation.

Kashmir was overwhelmingly Muslim, with Pandits, Buddhists, and Sikhs featured as welcome religious minorities. The ecumenical religious atmosphere in Kashmir found expression in inter-religious friendships, neighborhoods, businesses, and mutual celebration or respect of religious holidays. The Maharaja ruling over Kashmir, however, was an oppressive Hindu whose tyranny had sparked an indigenous insurgency. The then Prime Minister of India, Pandit Nehru, had voiced a consensus view that sovereignty in princely states like Kashmir had devolved on their respective peoples as of August 15; and, that the peoples’ voice should prevail in a plebiscite over the sovereignty ambitions of ruling maharajas in cases of conflict. In two predominantly Hindu princely states (Junagarh and Hyderabad) where the rulers were Muslim, Nehru enforced his view by flexing India’s military muscles. In Kashmir, Nehru initially championed a plebiscite to determine its sovereign destiny. Accordingly, India sponsored plebiscite resolutions before the United Nations Security Council, which were adopted in 1948 & 1949. But Prime Minister Nehru and his successors reneged on their international law obligation when they realized Kashmir would never vote accession to India in a free and fair election. That explains India’s stubborn resistance to implementing the U.N. Security Council’s plebiscite resolution which India itself sponsored. However, a commanding majority of Kashmiris covet freedom, democracy, the rule of law, and religious pluralism.

If law and morality are overwhelmingly on the side of Kashmiri self-determination, then why has that quest been thwarted for 70 years? The answer is self-evident: the military might of India. India is too militarily powerful, including a nuclear arsenal, and too economically mesmerizing to expect the world powers to intervene with more than a peppercorn behind Kashmiri self-determination. To cut the Gordian knot in Kashmir, India must be convinced that self-determination would strengthen its military and economic security and international standing. That persuasion is not chimerical.

There is no doubt that Kashmir’s self-determination would eliminate the chief cause of India’s national security vulnerability. War with Pakistan would become fanciful. Attacks on its military and paramilitary forces in Kashmir would end, and those forces could be redeployed to the northeast or elsewhere to confront local secessionist movements in India. De-annexation of Kashmir would not create a cascading dismembering of India. Its legal history is unique. And it speaks volumes that self-determination in East Timor, Eritrea, and Czechoslovakia did not occasion a spiraling disintegration of Indonesia, Ethiopia, or the Czech and Slovak Republics.

India’s economy would also be uplifted by self-determination for Kashmir. The investment would climb because of greater political stability. India would save billions in slashed military expense. A free trade accord could be fashioned between India and Kashmir to spur growth.

India would also be a candidate for permanent membership on the United Nations Security Council if it acceded to a free and fair plebiscite on Kashmir. Its international stature would rise, like that of the United States after yielding the Panama Canal back to Panama.

In sum, a strong case can be made and should be made to India by the world powers that its security and stature would jump rather than fall by accepting a free and fair plebiscite in Kashmir.

But persuading India will take time. In the interim, several measures should be taken to ease the misery and tensions in Kashmir. Human rights organizations including the fact-finding mission of the UN High Commissioner on Human Rights should be given greater access to Kashmir. Indian military forces should be withdrawn from villages and towns. All political prisoners should be released. Emergency laws, which give India’s security forces total immunity for human rights crimes should be repealed. The United Nations Military Observers Group for India and Pakistan (UNMOGIP) should have unhindered access to monitor the Cease-fire Line (CFL) on either side of Kashmir. Kashmiri leaders should be permitted free exchanges across the CFL, and Kashmiri exiles should be allowed to return without hindrance or retaliation.

Let me conclude by reiterating that the key to resolving the Kashmir conflict is India’s perception of its national security and economic interests. All diplomacy and intellectual energies should be devoted to convincing India that self-determination for Kashmir will make it a stronger and more respected nation. And the world powers should join hands with the United Nations on that score.