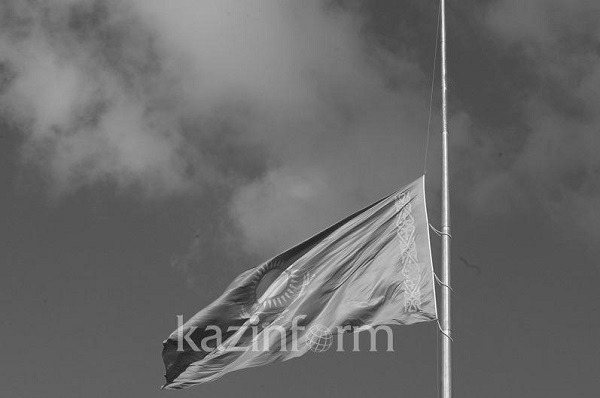 “The military and rescuers who died there demonstrated true heroism and commitment. They will be always remembered,” the Twitter account of the President reads.

As earlier reported, the fire broke out at a military unit in Zhambyl region on Thursday evening, leading to the explosions that entailed multiple victims and injuries at the scene.

According to the latest figures, 13 people died and 98 were injured, while three others are still unaccounted for.  The Ministers of Defense and Emergency Situations and the Defense Ministry’s commission are at the scene of the accident.

On Friday, August 27, President Tokayev held a meeting on the blasts in Zhambyl region and authorized setting up an interdepartmental state commission, to eliminate the consequences of Friday’s fire and blasts that rocked the military unit, and estimate the damages.