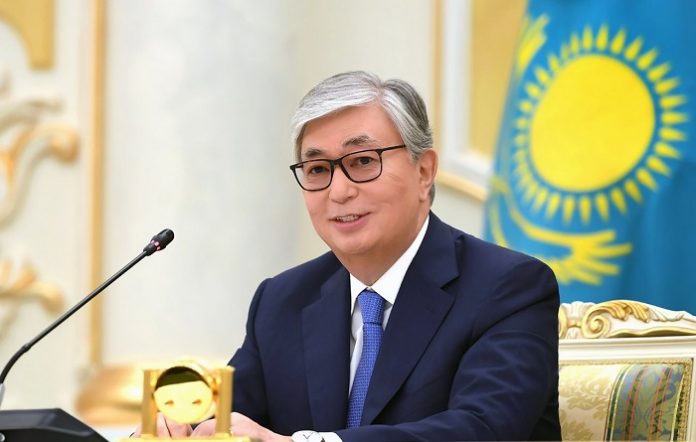 The previous elections of the Majilis, which consists of 107 deputies who are elected for a five-year term, were held in March 2016. Six political parties participated in the elections and three of them including Nur Otan (82.2 percent), Ak Zhol Democratic Party of Kazakhstan (7.18 percent), the Communist People’s Party of Kazakhstan (7.14 percent), received more than 7 percent of the votes and won the right to delegate their deputies to the chamber.

Currently, the Nur Otan party has a majority of 84 deputies in the Majilis, the Ak Zhol and the Communist People’s party have 7 deputies each.

Nine deputies are elected from the Assembly of People of Kazakhstan, an advisory body under the President of Kazakhstan whose members are drawn from organizations representing major ethnic communities living in Kazakhstan.

“All political parties had time to prepare for the upcoming election campaign, develop an election platform, and enhance party infrastructure. The Central Election Commission and the Prosecutor General’s Office will continuously monitor the legality, transparency, and fairness of elections,” said Tokayev in his address.

He emphasized the reforms he has undertaken since he stepped into the presidential office in June 2019, including the introduction of a parliamentary opposition institute.