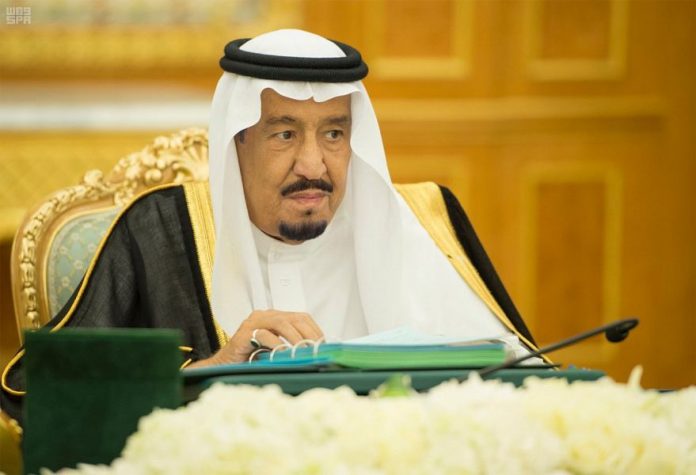 King Salman also ordered the appointment of Sheikh Khalid bin Abdullah bin Muhammad Al-Luhaidan as president of the Supreme Court with the rank of a minister, and Sheikh Ghaiheb bin Mohammed bin Abdullah Al-Ghaihab as an advisor at the Royal Court at the rank of minister.