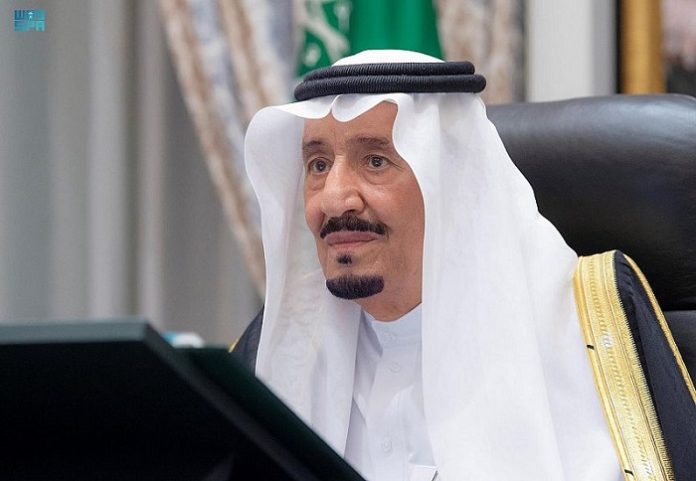 Riyadh (UNA-OIC) – Custodian of the Two Holy Mosques King Salman bin Abdulaziz will lead Saudi Arabia’s delegation at the Group of Twenty (G20) Leaders’ Summit, which will be held virtually in the Italian capital, Rome, on October 30-31.

“In response to a kind invitation from Prime Minister of the Italian Republic Mario Draghi to the Custodian of the Two Holy Mosques King Salman bin Abdulaziz Al Saud to attend the G20 Leaders Summit,” said a Royal Court statement carried by Saudi Press Agency (SPA), pointing out that King Salman will “lead the Saudi Arabia’s delegation to the summit and participate virtually”.