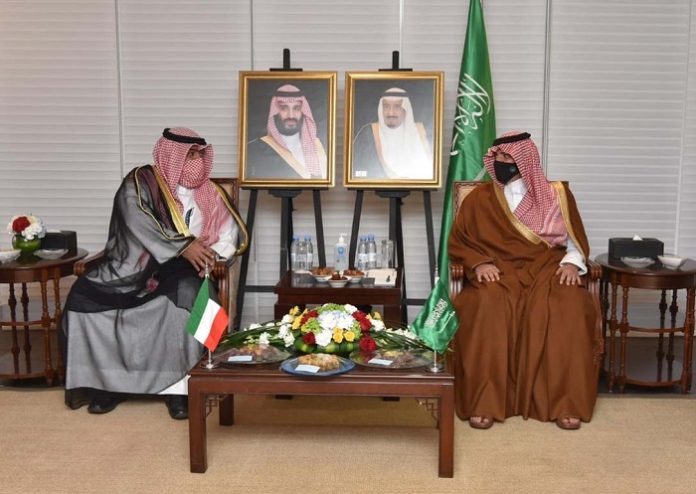 The General Department of Public Relations and Media Security at Kuwait’s Ministry of Interior said in a statement that Sheikh Thamer met with the Saudi and Omani counterparts separately on the sideline of the 38th regular meeting of GCC Ministers of Interior, scheduled to take place Sunday in Manama, the Kingdom of Bahrain.