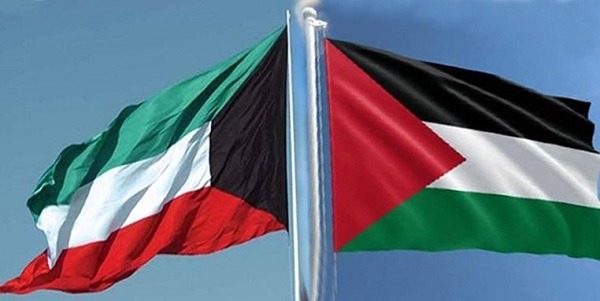 Kuwait (UNA-OIC) – Kuwait Ministry of Social Affairs, in cooperation with the Ministry of Foreign Affairs and Kuwait charity associations launched on Wednesday an urgent relief campaign to support the Palestinian people.

Social Development Assistant undersecretary in the Ministry of Social Affairs Hanaa Al-Hajery announced in a press conference that this campaign comes within the framework of cooperation between Kuwait and Palestine to support the Palestinian people.

Al-Hajery announced that this campaign was created after the instructions of the Council of Ministers in backing the brotherly people of Palestine after the recent events in Jerusalem and Gaza. She also said that it does not affect the other campaigns that were launched earlier, but it is in the same framework and will join them, elaborating that these charity campaigns will be organized all year long.

On his part, Assistant Minister of Development Affairs and International Cooperation Nasser Al-Sabih expressed his pride in supporting the people of Palestine, saying that the Kuwaiti government is known for these initiatives and its position towards the Palestinian cause.

Furthermore, Palestinian Ambassador to Kuwait Rami Tahbob said, “Kuwait’s reaction to the Israeli attacks cannot be described in words, it gives the Palestinian people a great amount of relief in the field of battle knowing they have someone having their backs.”

“You are the country of men and free women. We gain more confidence every day knowing this country will never let us down in the hardest of times, and the Kuwaiti people are not just brothers to the Palestinians, they are their twins,” he added.

On the same matter, charity associations’ directors affirmed their full support to the Palestinian people, and are working hard to gather as many donations as possible.

There are 31 associations participating in this campaign, and the campaign is open for all associations to raise funding for the Palestinian people on the condition of having permission from the Ministry of Social Affairs.