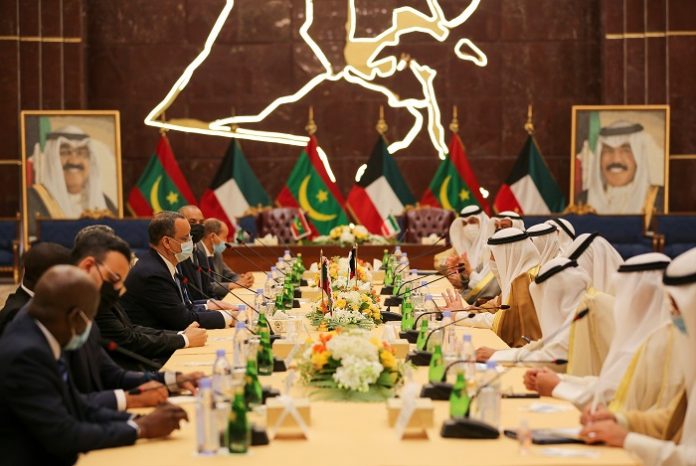 Kuwait (UNA) – The State of Kuwait and the Islamic Republic of Mauritania held official talks on Sunday at the Kuwaiti Foreign Ministry headquarters.

The Kuwaiti and Mauritanian officials discussed means of boosting further the solid relations between the two countries. They also explored the close cooperation in various domains, namely avenues to enhance coordination for serving mutual interests.

Moreover, they examined the latest developments in the regional and international arenas.

The talks have been held as part of the official five-day visit (11-15 June) to Kuwait by the Mauritanian foreign minister and his accompanying delegation.