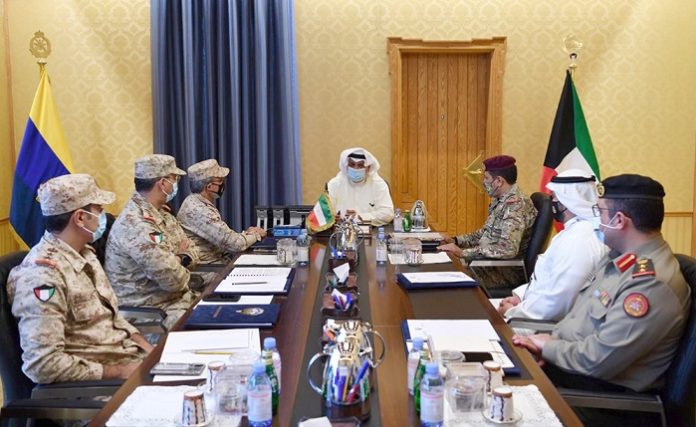 Kuwait (UNA-OIC) – Kuwait’s decision to integrate women into its military fully complies with constitutional law, which does not discriminate on the basis of gender, the country’s Defense Minister Sheikh Hamad Jaber Al-Ali Al-Sabah said on Sunday.

Kuwaiti women will be allowed to take up support roles that “befit their capabilities”, including healthcare services and other miscellaneous positions, the minister said amid talks with senior defense ministry officials.

Kuwait last week said women will be allowed to enlist for military service, starting with noncombat roles, a move hailed as a tangible step towards gender parity.