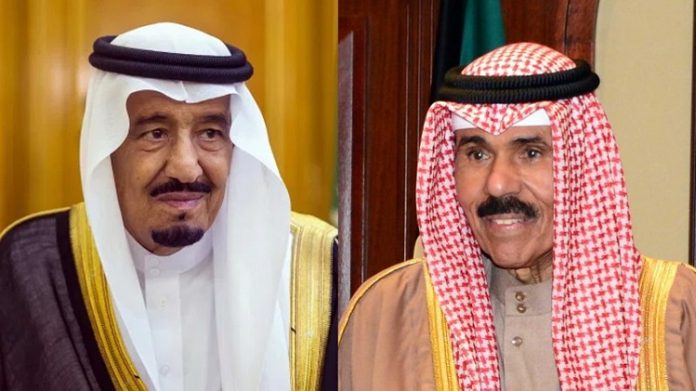 Kuwait (UNA-OIC) – Emir of Kuwait Sheikh Nawaf Al-Ahmad Al-Jaber Al-Sabah sent a congratulatory cable to Custodian of the Two Holy Mosques King Salman on the successful Hajj season, which was organized in exceptional circumstances caused by the coronavirus.