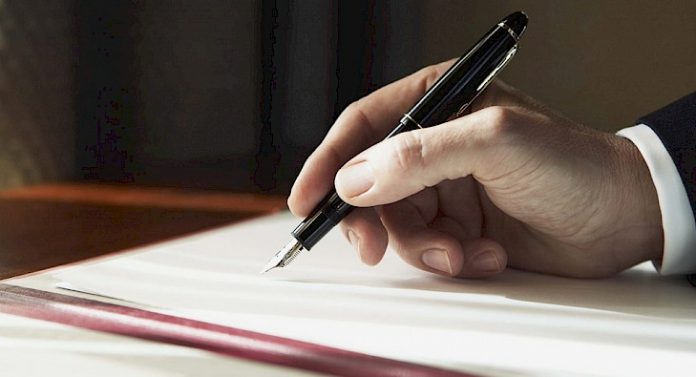 Bishkek, (UNA-OIC) – Acting President of the Kyrgyz Republic Talant Mamytov signed a decree, according to which the Constitutional Council was formed.

The Constitutional Council will discuss the concept of improving the foundations of the constitutional order; human and civil rights and freedoms; systems of state power; optimization and delineation of powers between the branches of government, as well as other issues arising from the above areas and as a result submit to the Parliament proposals on the draft law “On the Constitution of the Kyrgyz Republic.”

The Constitutional Council is entrusted with organizing periodic coverage in the media of the progress of the Council.

The Ministry of Justice of the Kyrgyz Republic is obliged to fulfill the functions of the Secretariat of the Constitutional Council.

The decree comes into force from the day of its official publication.