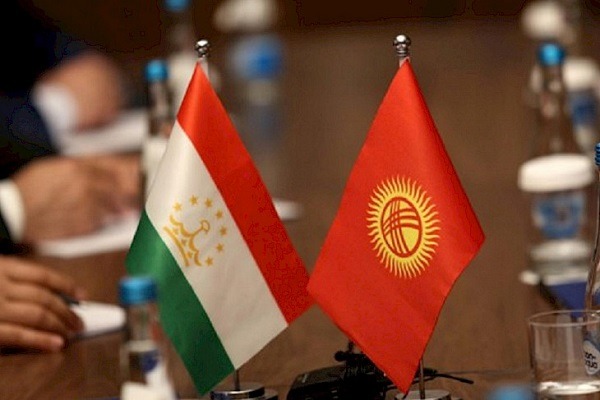 Bishkek (UNA-OIC) – Topographic working groups on delimitation and demarcation of the border between Kyrgyzstan and Tajikistan signed a protocol in this regard, Kyrgyz National News Agency (KABAR) reported.

In accordance with the agreement reached by the parties, a regular meeting of topographic working groups of the Kyrgyz-Tajik state delegations on delimitation and demarcation of the border was held from 16-22 August 2021, in the Isfana city, Batken Oblast of the Kyrgyz Republic.

Following the meeting, the two parties signed a corresponding protocol and agreed to convene the next meeting in Tajikistan.