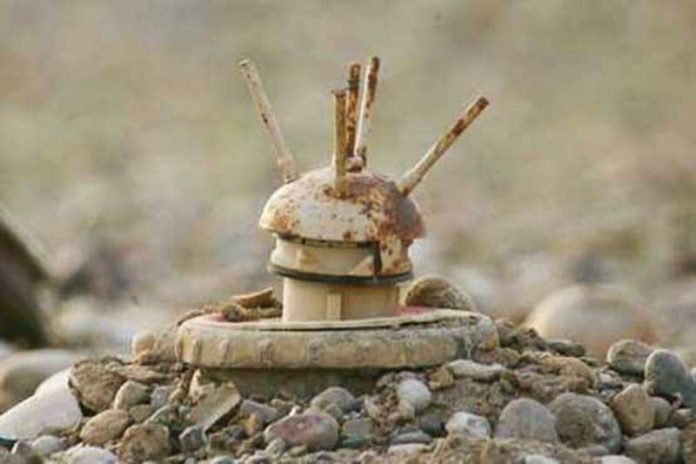 Speaking to IRNA, head of Baneh governorate Mohammad Aminzadeh said a 49-year-old man was killed by a mine explosion.

Mines and other ammunition left after the Sacred Defense era are displaced by landslides and rain, and sometimes cause accidents in residential areas, he added.

During the war imposed by Iraq on Iran, 16 million landmines were planted in over 4,200,000 hectares of lands in the Iranian provinces bordering Iraq by the army of the former Ba’athist regime.

Despite the fact that landmine areas have been cleared, explosions of mines and other explosive devices remaining from the war often cause death and injuries.