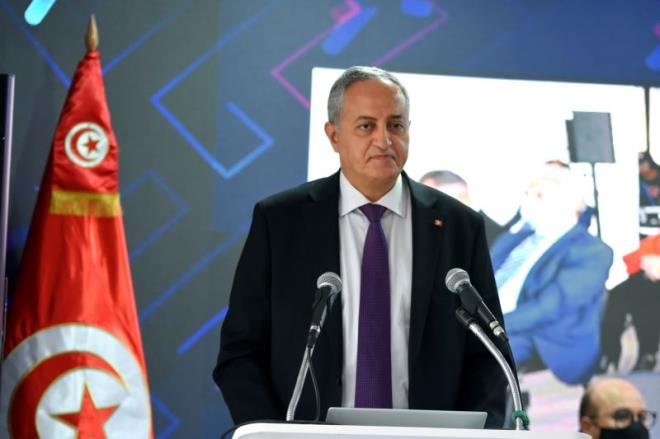 Tunis (UNA-OIC) – Tunisian Minister of Communication Technologies and Digital Economy Mohamed Fadhel Kraiem on Tuesday revealed that the government is planning to prepare the specifications for the use of 5G technology in 2021.

“According to the initial results of a study prepared by an international consulting firm under the auspices of the National Telecommunications Authority, the launch of 5G services is possible only from 2022,” Kraiem told reporters on the sidelines of the opening of Tunisia Digital Summit (27-28 October 2020).

“After the launch of the specifications, by the end of 2021, pilot experiments will be conducted by the three telephone operators Tunisie Télecom, Ooredoo and Orange,” he added.

The 5G technology will give access to speeds far exceeding those of 4G, with very short latency times and high reliability, while increasing the number of simultaneous connections per area covered.