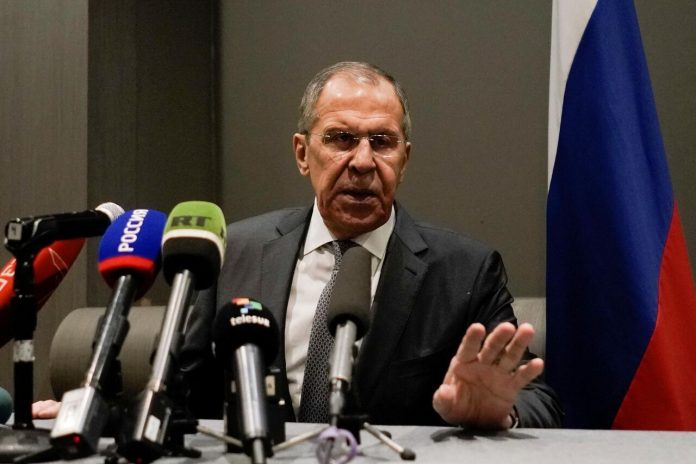 Lavrov and Borrell discussed the JCPOA, sanctions, the issue of Ukaine, and the issue of the Korean Peninsula in an hour-and-half phone call on Tuesday evening, according to the Foreign Ministry of Russia.

Russian foreign minister said that he and High Representative of the European Union for Foreign Affairs and Security Policy Borrell talked about the JCPOA in detail.

He said that the two top diplomats stressed reinforcing and implementing the deal.

Lavrov said that they talked about the complex procedures going on now in the UN and the Board of Governors of the International Atomic Energy Agency, adding that the US allies are trying to put forth decisions and solutions that are basically in contrast to the UNSC Resolution 2231.

The webinar of the Board of Governors of the IAEA has started on Monday and will continue until Wednesday.

Regarding the sanctions, Lavrov said that Russia does not negotiate with the EU about the sanctions because the EU has initiated them and that the EU should decide how effective the sanctions have been.

He also said that he and EU foreign policy chief had discussed the need for removing the sanctions on the countries that have suffered most from the coronavirus outbreak.

Lavrov said the unilateral sanctions of the US against Iran, Venezuela, and North Korea seem inhumane.