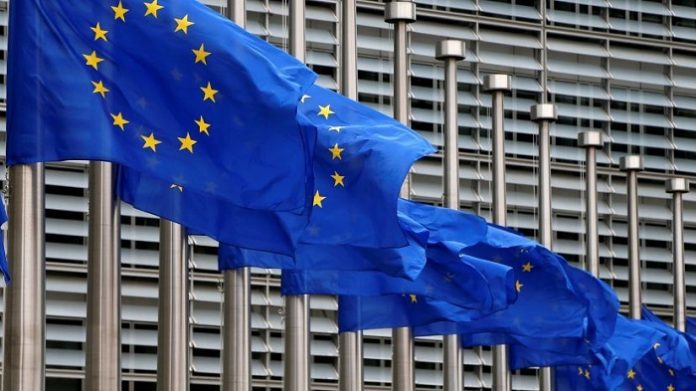 Ramallah (UNA-OIC) – Leaders International launched the creative project in Palestine in cooperation with the Higher Council for Innovation and Excellence and funding of 90% from the European Union under the ENI CBC MED Program with a total budget of €3.2 million.

The project will encourage economic growth by fostering synergies between traditional sectors and creative industries in the Mediterranean basin, and particularly, in Palestine, Jordan, Tunisia, Egypt, Spain, and Italy, said Leaders international in a statement.

By targeting the textile, clothing, leather, and footwear industries in Palestine, all stakeholders including clusters, business associations, and small and medium creative businesses will be engaged in influencing national economic and trade policies, it said.

“Traditional sectors in Palestine suffer a setback due to lack of innovation, high competition, and volatile markets. Consequently, the [email protected] Project offers them a viable solution to adopt creativity as a key skill for successful businesses” said Rand Abdelkader, Project Manager at Leaders International.

Ultimately, the project aims to create a creative lab that will provide innovators and entrepreneurs with the needed space for knowledge-sharing, creativity, and production. Overall, 16 Mediterranean businesses will benefit from the financial and technical support that will be provided, provoking a positive impact on the economic prosperity of traditional industries in both Palestine and the Mediterranean, said the statement.