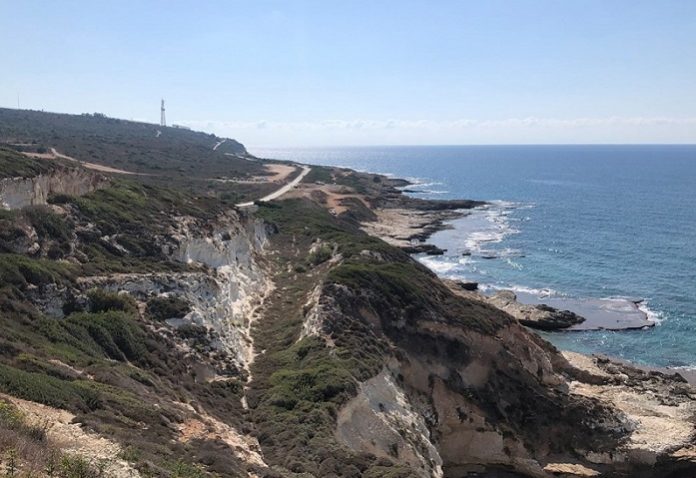 Beirut (UNA-OIC) – The second round of the Lebanese-Israeli indirect border demarcation talks, under the auspices of the United Nations and with US mediation, resumed at the headquarters of the UN Interim Force in Lebanon (UNIFIL) in Ras al-Naqoura, south of Lebanon.

The two delegations discussed the demarcation of the maritime borders, where the Lebanese side carried maps and documents showing points of dispute with Israel.