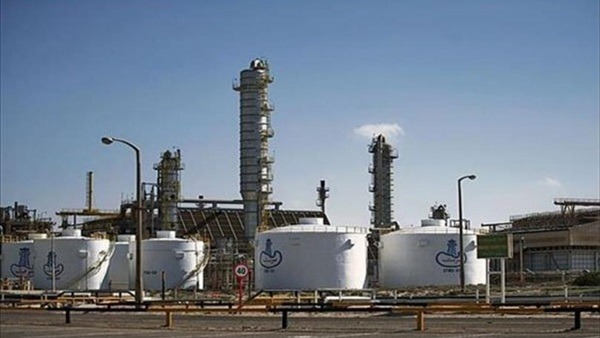 Tripoli (UNA-OIC) – The Libyan National Oil Corporation (NOC) announced the end of closures at all Libyan fields and ports, after more than a year hiatus.

The NOC confirmed that it had given instructions to operator Mellitah Company to start production from the Elephant oil field and to gradually return Mellitah crude to its normal production rates in the coming days.

NOC Chairman Mustafa Sanalla said the Libyans have understood that the blockade had an extremely negative effect on their daily lives, and they strongly support the return of production on proper grounds.

Sanalla stressed the importance of controlling media discourse related to oil production. He also underlined that the only reliable source of announcing the expected production quantities is the NOC Production Department, in line with the arrangements in place in the Joint Ministerial Monitoring Committee (JMMC) of OPEC and OPEC+.