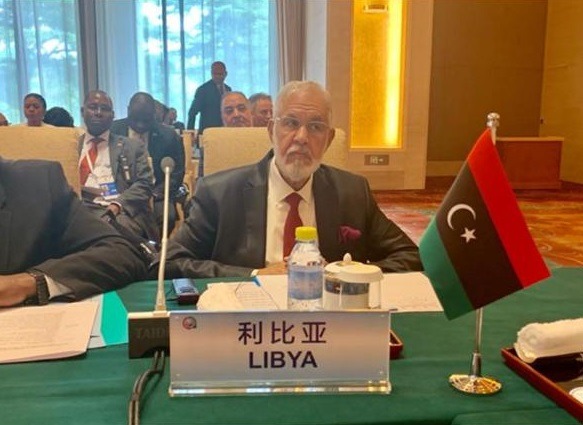 Tripoli (UNA-OIC) – The Foreign Ministry of Libya’s Government of National Accord (GNA) denounced the statements and official speech of France’s president that offend French relations with the Islamic world.

Foreign Ministry Spokesman Muhammad Al-Qiblawi said the French president’s offensive statements of the noble Prophet of Islam fuel feelings of hatred for the sake of partisan political gains. He reminded the French president of the declaration of the European Court of Human Rights (ECHR) issued in 2018 that insulting Islam’s Prophet Muhammad is not covered by freedom of expression

The spokesman noted that the extremism that the French president uses as a justification for his offense has nothing to do with the Islamic religion, and extremist groups do not represent this religion.

The Foreign Ministry called on the French president to stop his provocative statements and to apologize to the world’s more than 1.5 billion Muslims, including French Muslims.