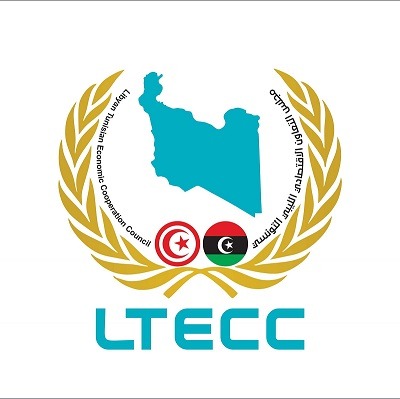 He confirmed, during a meeting here on Sunday with Tunisian Minister of Transport Moez Chakchouk, the completion of work on the Misurata marine terminal project and the desire of the Libyan side to open a sea line linking Misurata with Sfax and La Goulette ports.

According to an LTECC statement, Bouguerra expressed the readiness of a group of Libyan and Tunisian businessmen to work on developing the trade relations between the two countries and activating joint investment projects.

In turn, Chakchouk affirmed the preparedness of Tunisia’s Ministry of Transport to facilitate the opening of the marine line in coordination with the Ministry of Interior and the relevant Tunisian authorities.