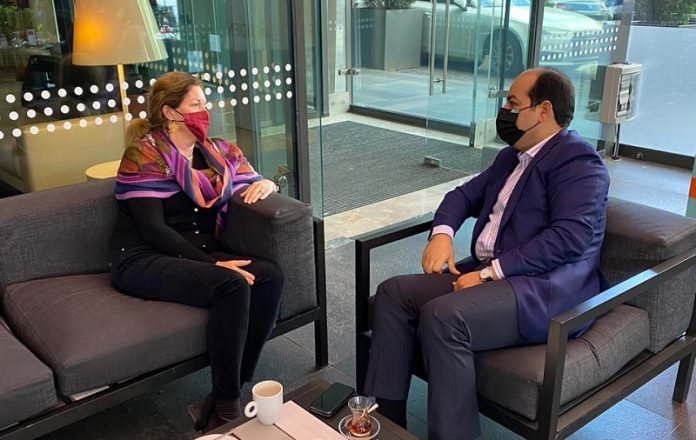 The United Nations Support Mission in Libya (UNSMIL) stated in a post on its official Facebook page that the meeting discussed the expected outcomes of the Libyan Political Dialogue Forum (LPDF), which will begin its first face-to-face meeting on November 9 in Tunis.

During Sunday’s meeting, the Special Representative stressed the need to increase the productivity and effectiveness of government institutions.

The two sides stressed the importance of consensus between all Libyans to draw up a sound electoral course based on a constitutional basis and in the shortest possible timeframe, which ends the successive transitional stages and ushers Libya into a new political stage.