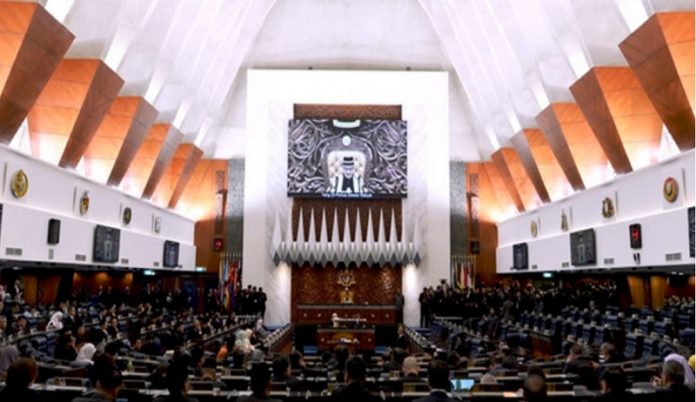 Kuala Lumpur (UNA-OIC) – The Malaysian Investment Development Authority (MIDA) has identified the 23 potential high-profile projects in the manufacturing and service sectors which have an investment value of 75.4 billion ringgits (about US$18.5 billion).

This foreign investment will come from several countries and is targeted to be brought into Malaysia in 2021, BERNAMA quoted Deputy International Trade and Industry Minister Lim Ban Hong as saying.

The deputy minister went on to say that of Malaysia’s total investment, the foreign direct investment made up 38.8 percent or 42.6 billion ringgits while 67.2 billion ringgits or 61.2 percent was from local investors. He added that a total of 2,935 projects were approved in the same period which would help create 64,701 job opportunities.