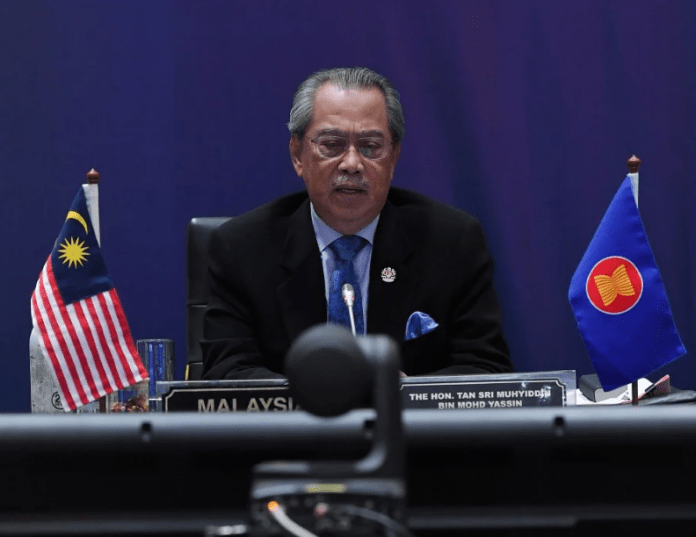 “Our consistent and firm support for Palestine remains solid and stands by its position that the only viable solution to the Israel-Palestine conflict is through the two-state solution,” he said at the summit, held within the 37th ASEAN Summit and related meetings.

The Malaysian Prime Minister also called on the United Nations Security Council to “act as an honest broker to the Israel-Palestine conflict to ensure lasting peace, security and stability in the region.”

He also demanded the international community, especially the UNSC, to shoulder its Charter responsibilities in resolving the conflict.