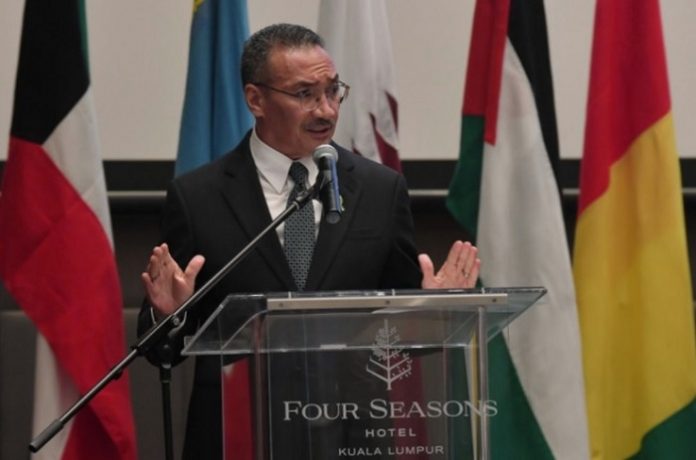 Kuala Lumpur (UNA-OIC) – Malaysian Foreign Minister Hishammuddin Hussein said the issue of Rohingya has to be dealt with properly under the current situation in Myanmar to avoid a further influx of refugees into Malaysia and neighboring countries.

“In Malaysia, we have 200,000 Rohingyas … can you imagine if the situation in Myanmar worsens and we have influx of more Rohingyas into our shores,” Hishammuddin said, pointing out that his ASEAN counterparts have been working out ways on how to resolve the situation unfolding in the troubled nation since the Feb 1 coup that ousted the civilian government.

“Rohingyas comprise only one percent of the overall 80 percent refugees around the world who are Muslims,” the premier said in his opening remarks during the meet and greet session with heads of mission from the Organization of Islamic Cooperation (OIC) member states here on Monday.