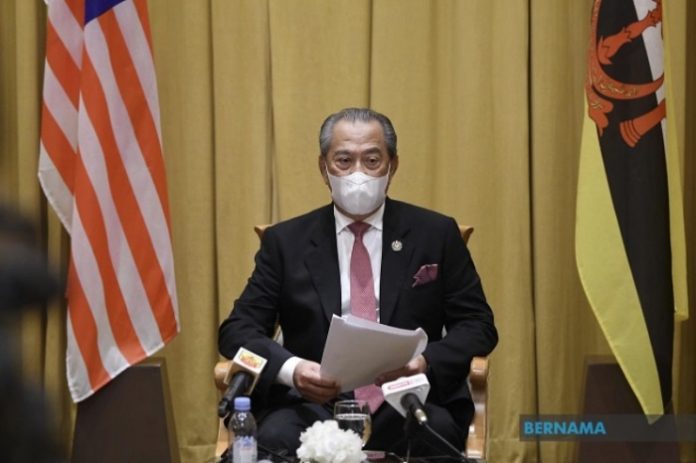 The Cabinet on Wednesday agreed to the minister-level appointment based on its confidence in Muhyiddin’s ability to lead the country’s recovery strategy, in order to “achieve the best economic impact and restore the lives of people affected by the pandemic”, the chief secretary said in a statement.

Muhyiddin, 74, stepped down last month after losing majority support in parliament. His successor, Ismail Sabri Yaakob of the United Malays National Organization (UMNO), was sworn in on August 21.