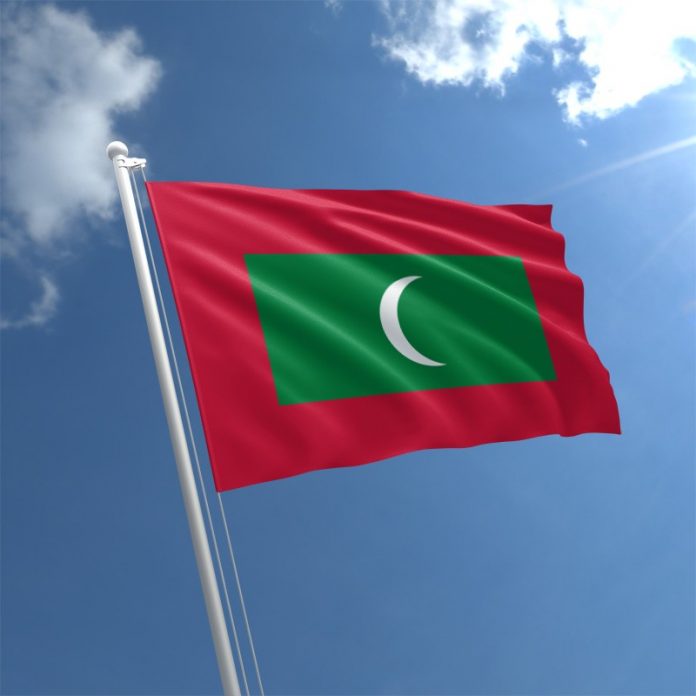 Malé, (UNA-OIC) – The Maldives stated its deep concerns about the increase in aggression and provocative rhetoric towards the religion of Islam and the beloved Prophet (ﷺ).

“The Maldives categorically condemns such acts and deem them as none other than hate speech,” read the statement by the Ministry of Foreign Affairs.

“Efforts to denigrate Islam and the beloved Prophet (ﷺ) through derogatory remarks and blasphemous publications cannot be categorized as a reasonable exercise within the right of the freedom of expression.

As a democratic society built on Islam’s tenets, Maldives remains committed to upholding the freedom of expression as a fundamental human right. The Maldives is opposed to all forms of extremism, whether in the name of religion or the purported exercise of the right to freedom of expression.

The Maldives condemns all acts of terrorism and is committed to combatting terrorism and violent extremism in all its forms. However, Maldives strongly refutes any attempt to link the peaceful religion of Islam with terrorism or violent extremism. Such a characterization is not only fundamentally flawed, but irresponsible. The Maldives urges everyone to exercise respect and tolerance and resort to non-violent and non-provocative means in the exercise of their fundamental human rights.”