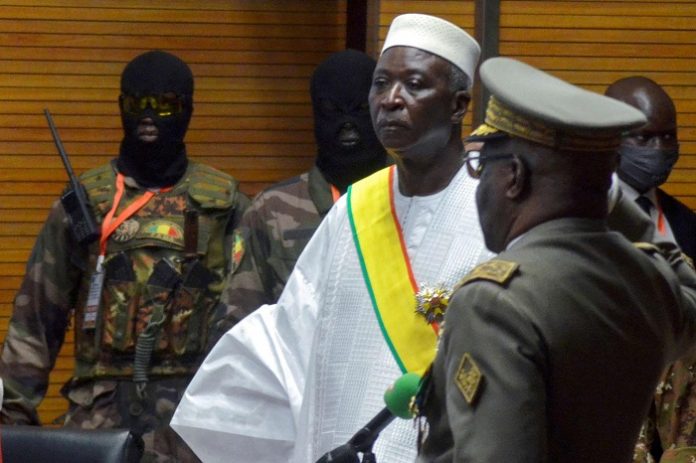 Bamako (UNA-OIC) – Malian military officers on Monday evening detained the president, prime minister and defense minister of the interim government, hours after two members of the army lost their positions in a government reshuffle.

Interim President Bah Ndaw, Prime Minister Moctar Ouane, and Defense Minister Souleymane Doucoure were all taken to a military base in Kati outside the capital Bamako, according to media reports.

Their detentions followed a military coup in August last year that ousted President Ibrahim Boubacar Keita. Monday’s development could deepen the political crisis in Mali, where terrorist groups affiliated with al-Qaeda and Daesh are active in the north.