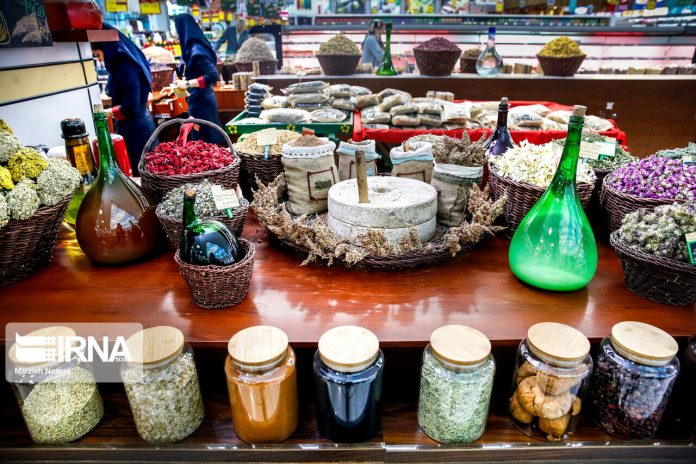 Saffron, damask rose, asafetida, barij, milkvetch, tragacanth, and caraway are Iranian medicinal plants that are in the first place of global exports.

Experts say that Iran has 11 of the 13 climates existing in the world which makes it one of the best places for medicinal plants to grow and reproduce.

There are 2,500 species of medicinal plants in Iran, but only 170 species could attract investment. Others haven’t been domesticized or entered the expanded production process.