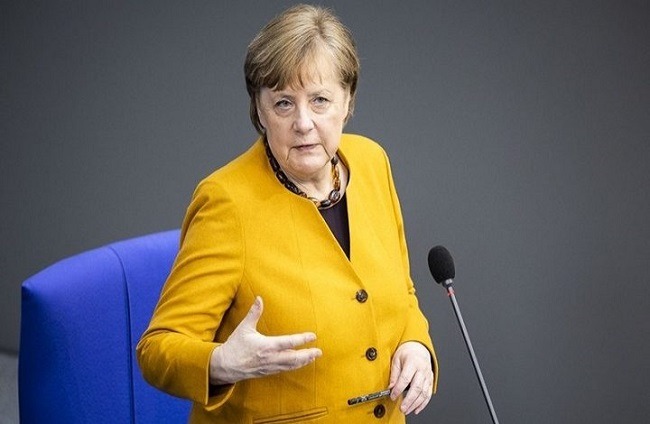 The aid will be provided through UN institutions, she stated, adding that Germany would cooperate with Iran and Pakistan on the resettlement of Afghan refugees.