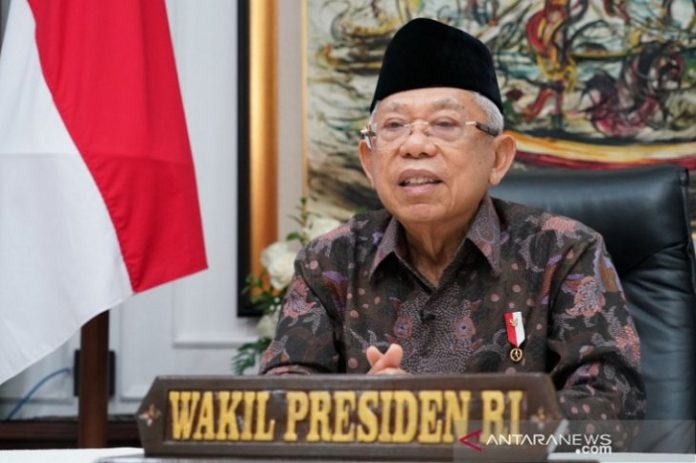 With the largest Muslim population in the world, Indonesia is a potential market for the sharia economy and finance, the vice president noted.

However, the country had yet to reap the benefits of this potential and continues to be the largest consumer of world halal products, he remarked.

“To meet the domestic demand for halal food, we have to import, let alone become a global player,” Amin said.

In 2018, Indonesia had spent US$173 billion to buy halal food and beverages, or equal to 12.6 percent of the world’s halal product market share.

The vice president has appealed to all stakeholders in the halal industry to boost productivity and make Indonesia among the largest halal producers in the world.

Amin envisages that the world halal market would continue to increase, with the global Muslim population expected to reach 2.2 billion in 2030.

“It is time for Indonesia to build and strengthen its halal industry; with the short-term target to meet the domestic halal demand and for the longer term to become a global player through increased exports,” he said.