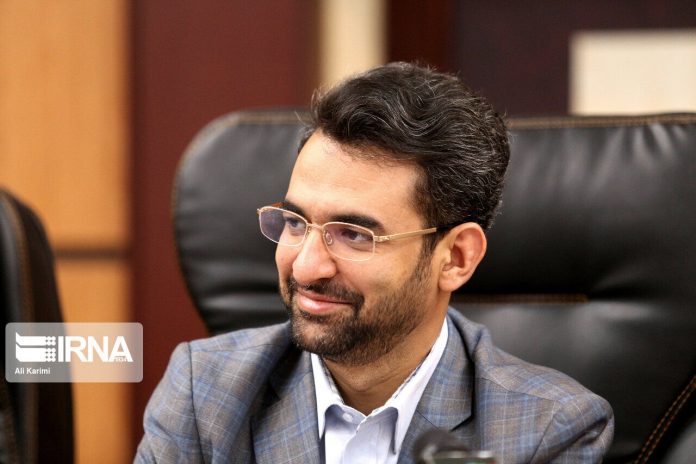 Speaking on the sidelines of the ceremony to inaugurate the biggest data center in western and northwestern Iran, Jahromi said the 5G internet laboratory will be unveiled within two weeks.

He described the Mobile Telecommunication Company of Iran as the biggest operator in the Middle East which has the widest communication coverage.

Jahromi earlier said that the Government will spend more than 100,000 billion tomans to develop and enhance the national data network and make G4 internet available.

He said that the budget has been allocated by the government for expanding the national data network.

Azari Jahromi also said the goal of the country is to have five million Internet TV subscribers. This field of economy is a huge opportunity.