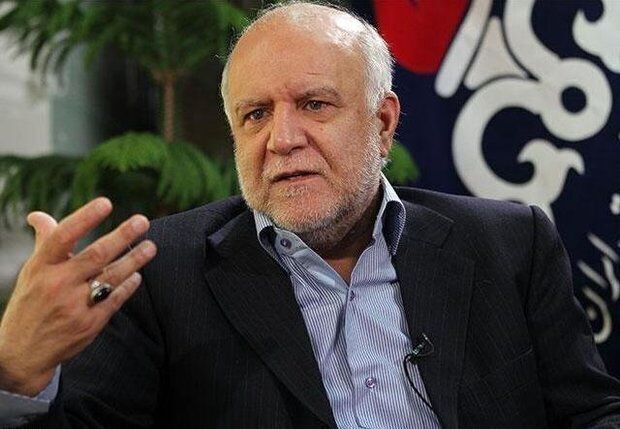 Zangeneh made the remarks speaking at the Majlis (Parliament) open session this morning to answer to questions of several lawmakers about delay in launch of Phase 14 of the South Pars.

South Pars gas field shared with Qatar and called North Dome by Qatari side is the world’s largest gas field with an area of 9,700 square kilometers.

Iran, being among world ‘s top four countries which have the largest proven deposit of crude oil and natural gas, shares broad offshore field with Qatar in the southern Iran in the Persian Gulf.

About the project, Zangeneh said that the issue of Phase 14 is part of the entire project, so the super project of South Pars should be considered totally.

Describing the South Pars gas field as a giant plan, the minister said it is something new in the region.

He further hailed the efforts made by the current Iranian government during its tenure since seven years ago to develop the project.

Since the start of gas production from Phase 14, 22 billion cubic meters of gas has been produced, the minister noted.

First part of Phase 14 refinery of the South Pars gas field will go on stream during the current Iranian year to end on March 20, 2021, he added.

Meanwhile, inauguration of Phase 14 refinery will have no effect on Iran’s gas production, Zangeneh stressed.

He said that Phase 14 had not attained even 50 percent progress when the current government took office in August, 2013.

In the meantime, the minister pointed to the issue of sanction as an obstacle to the process of development.

Once, the Iranian President Hassan Rouhani had said that phases of South Pars gas field are the launching pad to the progress which the great Iranian nation expect.