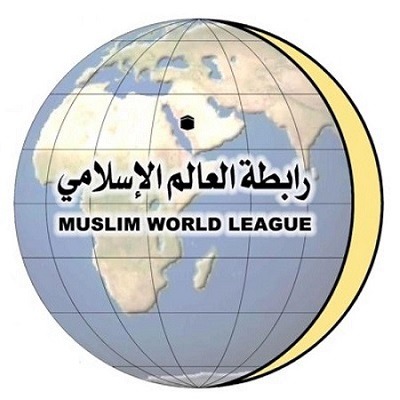 Makkah (UNA-OIC) – The Muslim World League (MWL) is hosting here Thursday the “Declaration of Peace in Afghanistan” conference, under the auspices and support of the Kingdom of Saudi Arabia.

The conference brings together senior officials and scholars from Afghanistan and Pakistan, with the aim of achieving reconciliation among the Afghan parties, as well as consolidating peace in the Islamic Republic of Afghanistan.

The event comes as a realization of the role of the Makkah-based MWL could play in resolving all conflicts and disputes of the Islamic nation within the framework of great support, care and Islamic leadership of Saudi Arabia.

The opening session of the conference will start in the vicinity of the Makkah Grand Mosque with the participation of MWL Secretary-General Sheikh Dr. Mohammad bin Abdul Karim Al-Issa, who is also chairman of the Association of Muslim Scholars; alongside Pakistani Minister of Islamic Affairs Sheikh Dr. Noor-ul-Haq Qadri; Afghan Minister of Hajj and Religious Affairs Sheikh Mohammad Qasim Halimi; and senior scholars from the two countries.

The conference features five sessions focusing on peace, tolerance, moderation and reconciliation in Islam, in addition to the Islamic approach in maintaining human dignity and preserving life, building peace in light of Islamic principles, the importance of regional peace and security, and the role of scholars in resolving regional conflicts and supporting peace efforts.

By the end of the conference, a Final Communiqué and Declaration of Peace in Afghanistan will be issued.