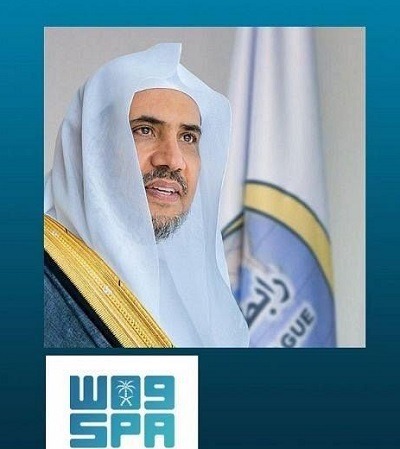 Makkah (UNA-OIC) – The Muslim World League (MWL) strongly condemned the terrorist crime that took place in Rambouillet near the French capital Paris last Friday and resulted in the stabbing to death of a French Policewoman.

In a statement, MWL Secretary-General Sheikh Dr. Mohammed bin Abdulkarim Al-Issa affirmed that the heinous crime does not represent the tolerant approach of Islam nor the human conscience, nor the French Muslim citizens who are loyal to their homeland, rather it represents the terrorist tendency of the perpetrator. He expressed sympathy with the family of the victim and the French people.

The statement stressed that such attacks on innocent people are among the most horrific crimes that require the most severe punishments in Islam.