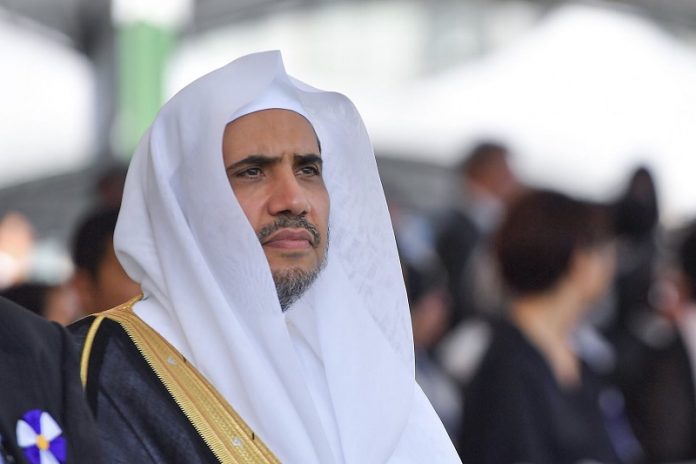 Makkah, (UNA-OIC) – Secretary-General of the Muslim World League (MWL) and Chairman of the Organization of Muslim Scholars Sheikh Dr. Mohammad bin Abdulkarim Al-Issa has condemned the terrorist incident that took place in Conflans-Sainte-Honorine, near Paris, yesterday evening, which resulted in the death of a teacher, considering it as a horrific crime.
Dr. Al-Issa affirmed that the practices of violence and terrorism are criminalized in all divine laws and are classified in the highest degrees of criminal abuse, calling for intensifying the efforts to eradicate terrorism and defeat extremist intellectual ideology that motivated these crimes.
He offered his sincere condolences to the teachers’ family, students, friends and the French people.