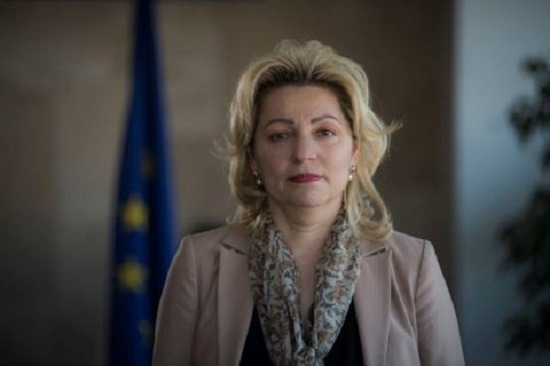 Brussels (UNA-OIC) – The European Union on Tuesday appointed a new head for its Police Mission for the Palestinian Territories (EUPOL COPPS), WAFA reported according to the Council of the EU.

The Political and Security Committee (PSC) of the Council of the European Union announced in a press statement that Nataliya Apostolova, an experienced diplomat from Bulgaria, was appointed Head of EUPOL COPPS.

Apostolova is the first Bulgarian national to be appointed to lead an EU Common Security and Defense Policy Mission. She will also be the first woman to head EUPOL COPPS.

Over the course of a diplomatic career spanning over 25 years, Apostolova has served in senior positions in the Middle East and the Balkans, where she has developed significant expertise in areas affected by conflict. She served as the Ambassador/Head of the EU Delegation to Libya from July 2013 to August 2016 and as the EU Special Representative/Head of the EU Office in Kosovo from September 2016 to August 2020.