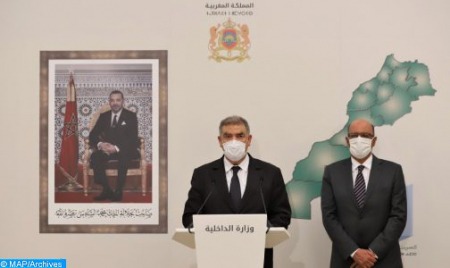 The Authenticity and Modernity Party (PAM) ranked second with 82 seats, while the Istiqlal Party won 78 seats, Laftit said at a press conference, adding that the Socialist Union of Popular Forces obtained 35 seats, while the Popular Movement won 26 seats.

The Progress and Socialism Party won 20 seats, while the Constitutional Union obtained 18 seats, Laftit said, adding that the Justice and Development Party won 12 seats, and the rest of the other parties obtained 12 seats.