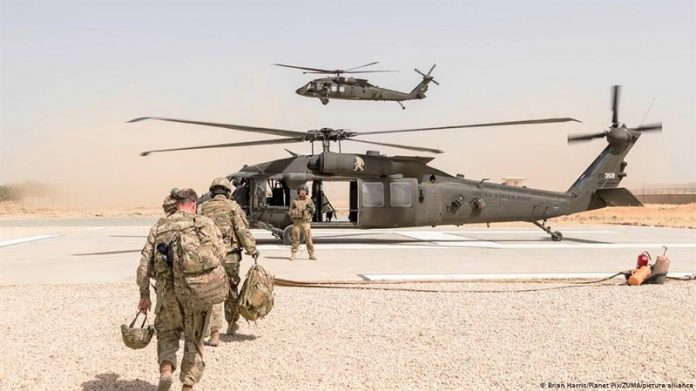 Brussels (UNA-OIC) – NATO countries on Wednesday agreed to wind down their operations in Afghanistan, after President Joe Biden’s administration announced all US troops would leave the country by September 11.

“NATO allies have decided to start withdrawing Resolute Support forces by May 1, in an orderly, coordinated and deliberate way,” NATO Secretary-General Jens Stoltenberg announced during a summit in Brussels. “We will continue to stand with Afghanistan, this marks a new chapter in our relationship.”

Following the US announcement to pull all its troops from Afghanistan by September 11, NATO’s foreign and defense ministers agreed to begin withdrawing the alliance forces on May 1 and finish within a few months.

“We went into Afghanistan together, we have adjusted our posture together and we are united in leaving together,” Stoltenberg said.

Currently, there are about 10,000 NATO military personnel in Afghanistan, including 2,500 Americans. The second-largest contingent is from Germany, with some 1,300 soldiers.

If the Taliban decides to attack any NATO troops during the withdrawal process, they will “be met with a forceful response,” the alliance warned in a statement.