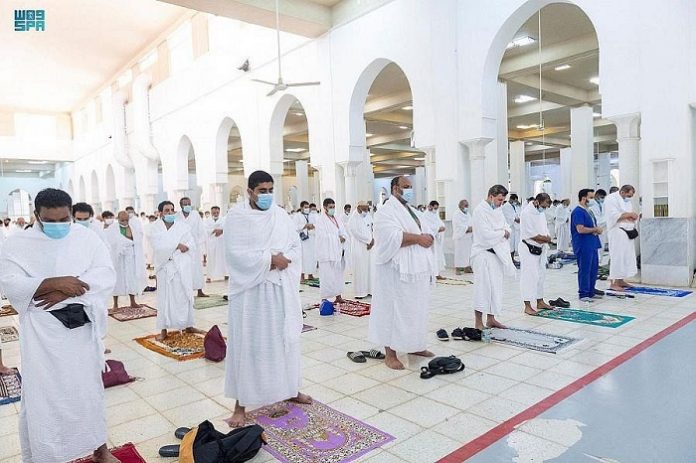 Makkah (UNA-OIC) – Nearly 100 million listeners throughout the world, including pilgrims of this year’s Hajj season, benefited from the translation into 10 different languages of the Hajj main sermon delivered to mark Day of Arafat.