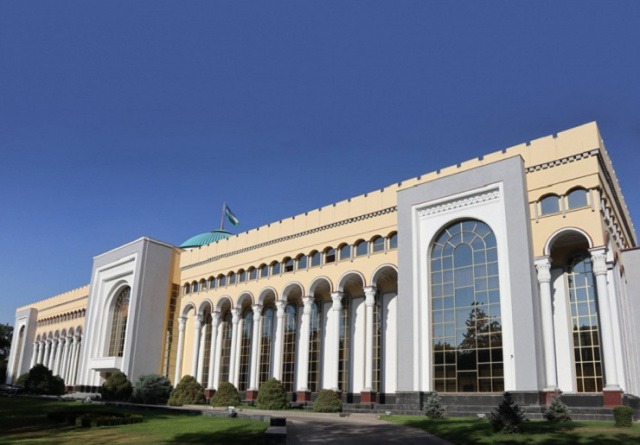 The sides discussed the current state and priority directions for further development of multifaceted Uzbekistan – Norway cooperation. In particular, they noted their interest in strengthening political dialogue and enhancing interaction between parliaments of the two countries.

Deputy Foreign Ministers stated that there is a large untapped potential in trade-economic sphere and called for intensification of long-term partnership between leading companies of the two countries. Mutual interest was expressed in realization of joint investment projects with involvement of Norwegian investments and technologies.

Cooperation prospects in cultural-humanitarian sphere and tourism sector were considered.

Views were also exchanged on cooperation within the framework of international organizations.