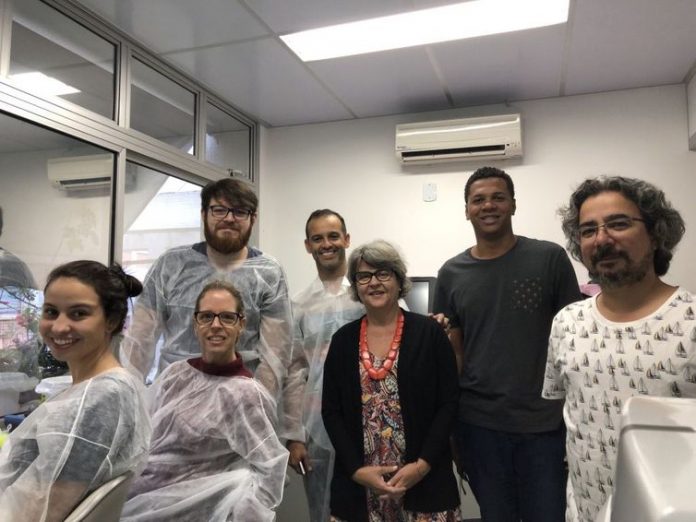 Measures like closing schools and businesses, though insufficient, helped lower the transmission rate of the novel coronavirus in Brazil. This is one of the conclusions drawn in a study being conducted by 15 Brazilian institutions in partnership with British universities—the same research that sequenced the 427 genomes of novel coronavirus SARS-CoV-2.

The study had samples from patients with COVID-19 between March and April across 85 municipalities in 21 Brazilian states, and was published Thursday (Jul. 23) on scientific magazine Sciene. Researchers believe this is the biggest genomic survey on COVID-19 in Latin America.

Scientists combined SARS-CoV-2 genomic data with epidemiological and human mobility data to investigate the transmission of the virus on different scales and the impact of non-pharmeceutical interventions (NPIs) in the control of the epidemic in the country, including closing schools and commercial establishments, which took place late in March.

Results show that INFs, although seen as insufficient, helped lower the virus’s transmission rate. Shortly after the pandemic broke out, the transmission rate was estimated at above three, going to values between 1 and 1.6 in São Paulo and Rio de Janeiro. However, researcher Ana Tereza Vasconcelos, from the National Scientific Computing Laboratory (LNCC/MCTI), told Agência Brasil that, since isolation was not continued, “the number is likely to have surged again.”

The samples from Rio de Janeiro state came mostly from the Molecular Virology Laboratory of the Federal University of Rio de Janeiro (UFRJ), coordinated by Amilcar Tanuri, and were sequenced and processed at the LNCC/MCTI Bioinformatics Laboratory, led by Ana Tereza Vasconcelos, which also sequenced samples from Minas Gerais and other places in Brazil. She is convinced this is the biggest surveillance project conducted in Brazil yet.

Specialists have identified over 100 different entries of the virus into the country, especially from Europe. Most entries have been identified in capitals with a higher number of international flights, chief among them in the states of São Paulo, Rio de Janeiro, Minas Gerais, and Ceará.

The study ascertained that 76 percent of the viruses detected by the end of April are divided into three major clades (species groups with a common exclusive ancestor), which were introduced between the late February and early March and spread quickly throughout Brazil before the social isolation measures.