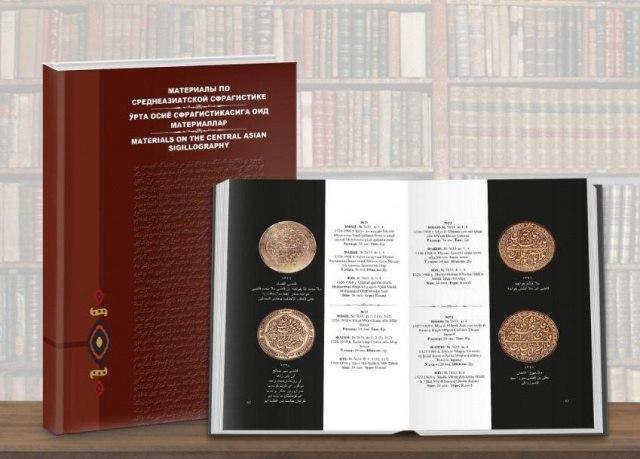 Scientific monograph of the Director of Imam al-Bukhari International Research Center under the Cabinet of Ministers, Candidate of Historical Sciences, Associate Professor Shovosil Ziyodov “The Catalogue of Seals. Materials on the Central Asian Sigillography (Tashkent, 19th – early 20th centuries)” has been published together with UNESCO.

This monograph is a catalogue of seals, published by members of the International Editorial Board Bakhrom Abdukhalimov, Bakhtiyor Bobojonov, Devin Devis, Hisao Komatsu, Shaheen Mustafoyev and Juergen Paul.

The book was published with the support of French National Centre for Scientific Research and the Institute of Oriental Studies named after Abu Reyhan Beruni within the framework of Gerda Henkel Stiftung, Fernand Braudel Senior Fellowship, Foundation House of Human Sciences in social and human sciences.

This book includes scientific and critical descriptions of seals stored in the Institute of Oriental Studies named after Abu Reyhan Beruni of the Academy of Sciences of Uzbekistan.