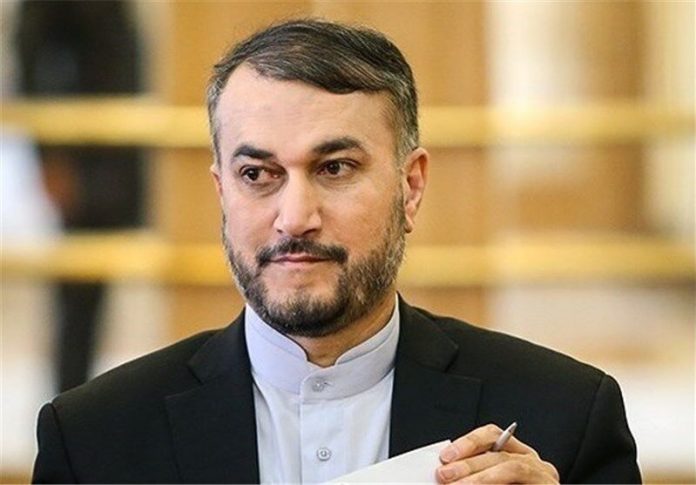 In reaction to the U.S. officials’ statement about the New Middle East, the official referred on his Twitter account to the UAE’s treachery to the Palestinian cause and said it is an act that the former US special representative for Iran Brian Hook called it the new Middle East.

The US administration must know that the new Middle East will be shaped by the complete removal of the US from the region, he added.

US President Donald Trump on August 13, 2020 announced a “historic” deal brokered by his government between the Zionist regime and the UAE which he said would lead to full normalization of ties between the two.

Critics saw the deal as the latest attempt by Trump to save his presidential campaign against the Democrat Joe Biden.