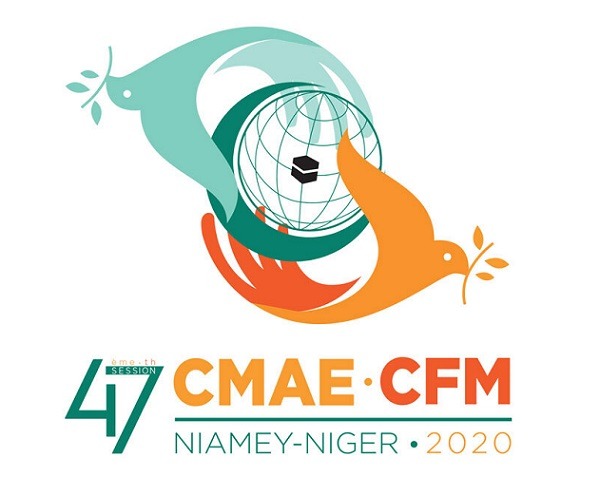 Jeddah (UNA-OIC) – The General Secretariat of the Organization of Islamic Cooperation (OIC) will hold the 47th Session of the Council of Foreign Ministers (CFM) in the capital of Niger, Niamey, on 27-28 November, under the theme “United against Terrorism for Peace and Development”.

OIC Secretary General Dr. Yousef bin Ahmed Al-Othaimeen explained that the meeting agenda includes topics and issues of concern to the Muslim world, in addition to the Palestinian cause, the fight against violence, extremism and terrorism, Islamophobia and religious defamation.

He added that the CFM will also discuss the situation of Muslim minorities and communities in non-member states, how to raise funds for the Rohingya case at the International Court of Justice (ICJ), as well as civilizational, cultural and religious dialogue promotion, and other matters that may come before the council.

The OIC foreign ministers will further discuss political, humanitarian, economic, socio-cultural and other issues related to science and technology, the media and the implementation progress on the OIC Plan of Action 2025.

The other item on the agenda is a brainstorming session on “Security and Humanitarian Challenges Confronting African Sahel States Members of the OIC”.