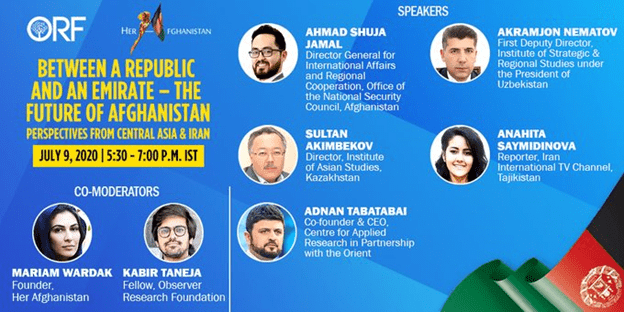 On July 9, the international videoconference “The Future of Afghanistan: Perspectives from Central Asia and Iran” was held with participation of heads and experts of analytical and research centers of India, Iran, Kazakhstan, Tajikistan, Afghanistan and Uzbekistan.

The forum was organized by the leading think tank of India “Observer Research Foundation”.

At the event, views were exchanged on the current situation in Afghanistan, the prospects for state building and socio-economic recovery of this country, strengthening trans-regional interconnectedness between Central and South Asia. 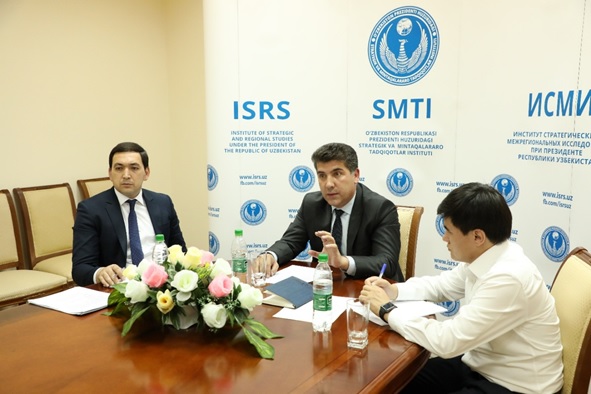 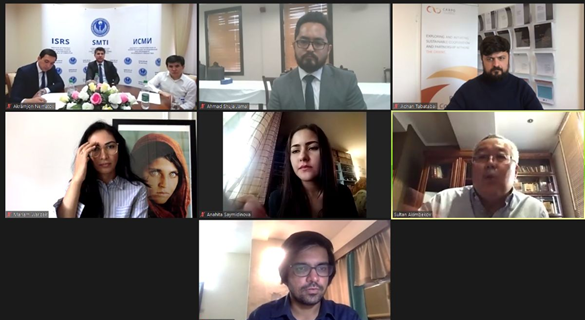 To speed up the launch of peaceful inter-Afghan negotiations, analysts emphasized the need for consolidating the efforts of the international community. At the same time, experts agreed that the Afghan people themselves must decide the configuration of the political system of Afghanistan, the future nature and form of its political system. The main thing is that it should ensure an inclusive political process, become a guarantor of achieving national harmony in the country.

In this regard, it was noted that Afghanistan’s commitment to a democratic path of development will not only serve to achieve sustainable peace and long-term stability in the country, but will also contribute to successful integration of Afghanistan into the Central Asian region and fully realize the potential of regional trade and economic cooperation, thus ensuring prosperity and wellbeing in Central and South Asia.