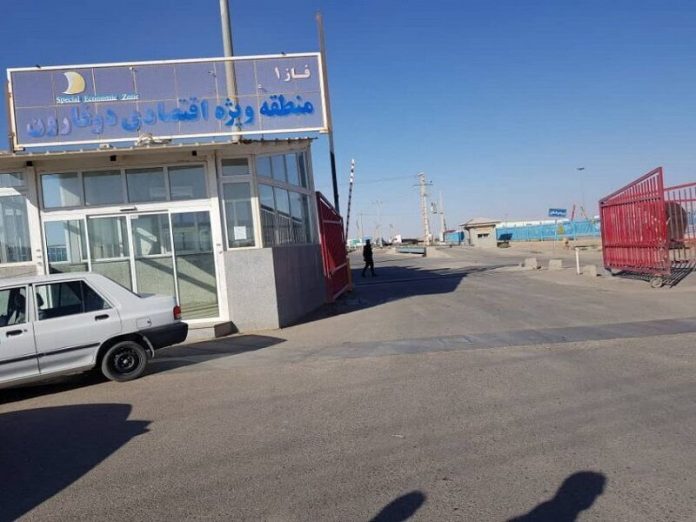 Mes Foroush told IRNA that passenger transport has stopped in Dogharoon for precautionary protocols against spread of the pandemic and exchange of goods got underway.

He added that trucks carrying cement passed through the border post yesterday.

He urged both sides to regulate transit of goods through Dogharoon border gate.

Elsewhere in his remarks, Mes Foroush referred to closure of common border with Turkmenistan, saying the issue will be discussed in a videoconference by officials of Turkmenistan and Razavi Khorasan Province in the next few days.

Due to the fact that Turkmenistan is considered as Razavi Khorasan’s gateway to Central Asia, the upcoming meeting will help develop trade between Iran and Turkmenistan.

According to Razavi Khorasan customs, 377,000 tons products worth $172m were exported through customs of the province over the past two months of the current Iranian year (started on March 20)

The products including saffron, apple, watermelon and industrial tallow were mostly exported to Afghanistan, Iraq, Hong Kong and Spain.