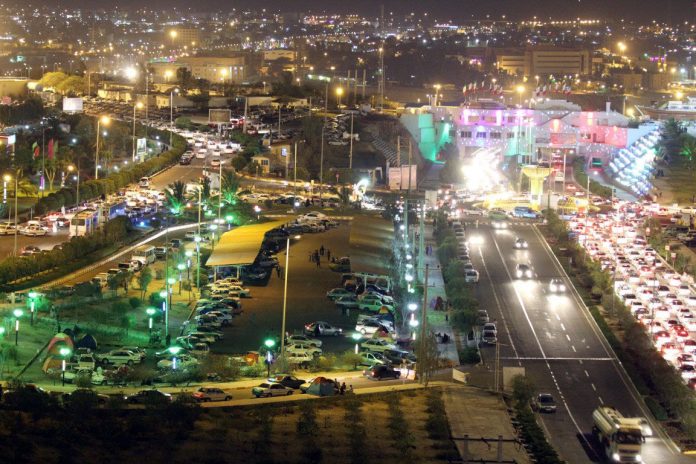 Mandana Zangeneh said that thanks to its water capacities, access to ocean, having common border with Pakistan and enjoying economic zone’s incentives, Chabahar has become one of the most strategic areas in Iran for businessmen and investors.

She added that an investment company has made proposal to set up refinery and produce fuel for heavy vessels so that the project is predicted to need 400-500 million Euros.

The first phase of the project will start with €150m credit, she noted.

She pointed to the project of building a hotel with 300 apartments in south of the province, saying it will be carried out in three phases.

Chabahar, as Iran’s only ocean port, plays an important role in developing trade, exports, and imports and in fishing as well.

Supreme Leader of the Islamic Revolution Ayatollah Seyyed Ali Khamenei’s special attention and the efforts made by President Hassan Rouhani’s government have accelerated development of Makran Coasts, especially Chabahar Port, in a way that five big ships carrying basic goods, including wheat, barley, soybean, and corn berthed in one week.