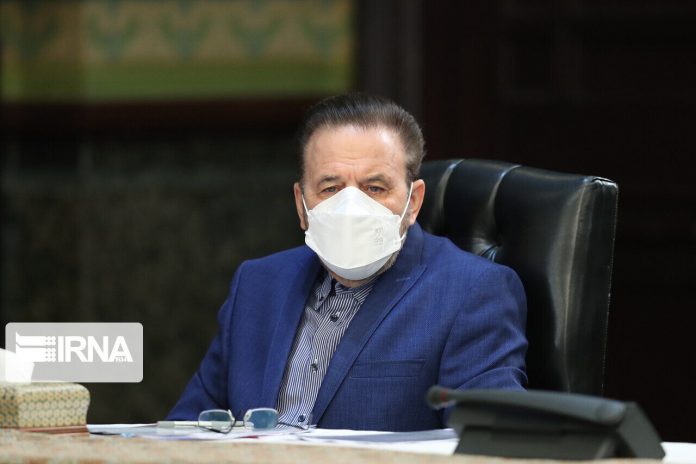 Negotiations are being pursued under the supervision of the country’s authorities with the aim of removing the imposed sanctions and restoring the rights of the Iranian people, Vaezi tweeted.

The talks have made good progress, he said, adding that although the process is difficult, given the previous talks, it’s prospects could be promising.

What matters most at this phase is national solidarity and unity, he pointed out.

Any measure by groups and media that sends a message of division is against the national interest and undermines the negotiating team, he further noted.