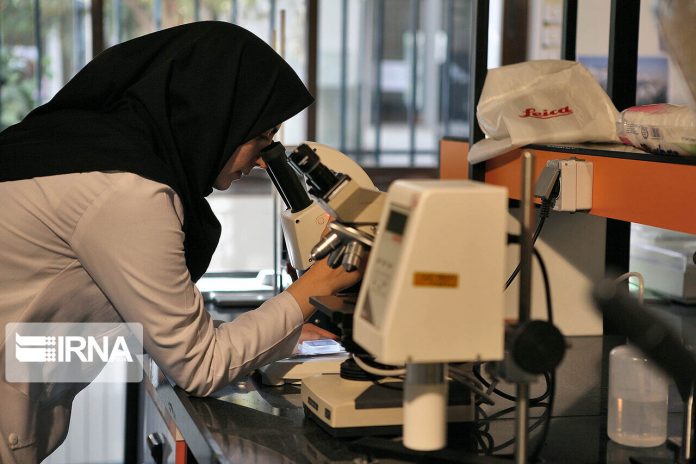 Karami made the remarks in an exclusive interview with IRNA correspondent on the occasion of World Science Day for Peace and Development.

Based on reports by major sources, Iran’s world ranking in science production has improved from 52nd in 2005 to 15th in 2019, the official said.

He said that in most scientific fields as well as in emerging technologies, Iran is the number one country in the region.

Noting that Iran’s world ranking in the mentioned fields is single-digit, Karami said that Iran ranks fourth in nanotechnology, seventh in biotechnology, ninth in aerospace, and sixth in stem cell technology globally.